This is the continuation of Paradise, Hell, and Grave 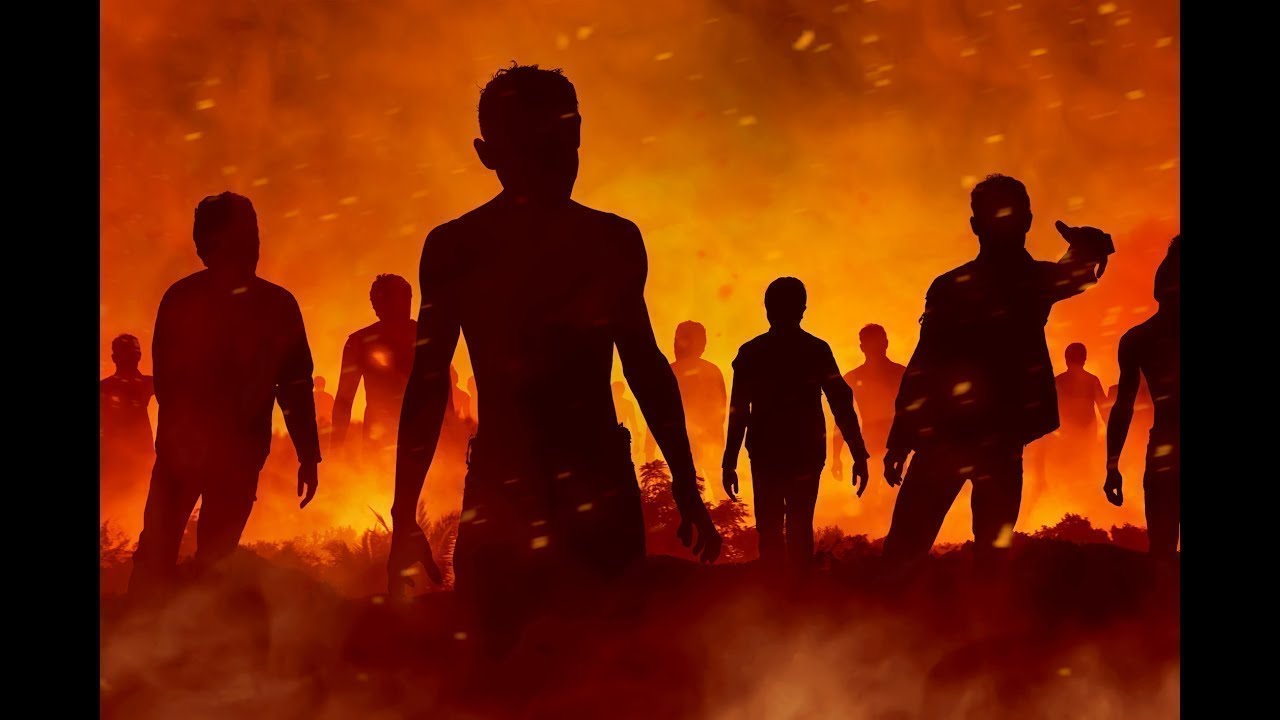 It is simply the reality of the FIRST ADAM who fell. He chose the paths of SELF, and that is DEATH, and so Death works in the members of those who belong to the FIRST ADAM reality. The working of that law is DECAY and corruption, aging.

Now, this is the last enemy that will be dealt with within man in Christ, as we BEHOLD our reality. Paul said, our bodies will be FURTHER clothed with the true script. This is where aging and death will end in us, it wasn’t in God’s Original ordination for man.

Now the souls in the grave, I said it’s two states of CONSCIOUSNESS, one is Paradise, the other is TORMENT. That is a state, Now those in the paradise state, are those who have seen the DAY OF CHRIST but they died, the DAY OF CHRIST is designed to eradicate everything, not of God by Original ordination and it is sons that will orchestrate it, so this is what those souls in Abraham’s bosom are waiting for

Remember I already laid the FOUNDATION of the City of Abrahams and that the city is Christ. Now those in Paradise state are WAITING for that City, they cannot be trapped in the Grave, It was the same Grave Jesus rose from, where no man has risen from. Now rising from the dead and rising from the Grave is different from rising from the dead, later you’ll still die.

After Jesus rise, Lazarus, he still died eventually, that is because of the Law of death still at work in our members as a man, Jesus didn’t just rise from the dead, He defeated the grave, meaning the Law of Death no longer has dominion over him bodily, he rose NEVER to die again

So Jesus was the FIRSTFRUITS of those who will overcome the Grave, He’s both the firstborn and the firstfruits.

At the end comment on this verse, 1Peter3:19-20 By which also, he went and preached unto the spirits in prison; Which some time were disobedient when once the longsuffering of God waited in the days of Noah, while the ark was preparing, wherein few, that is, eight souls were saved by water.

So it means there’s an escape point, and it’s with Jesus which was why He said He holds the key of life and death, so those in Paradise state are the ones who have a chance of defeating the Grave so that state is a WAITING state, they’re still waiting for that CITY whose builder is God, so when Sons rise and build that city here on Earth, there’s hope for them. They’re also called DEAD IN CHRIST, they’ll be the first to RISE, That is, our first Job when we have built that City.

I don’t want to enter that talk now, it’s not even for our generation, when scriptures say they’ll rise first, it means they’re the FIRST that will experience freedom from, Corruption caused by the REBELLION before other things will JOIN, so they have hope.

Now those in the torment section are CONDEMNED! what they’re suffering is the justice measure of God on the rebellion of mankind.

Someone asked one day that when I was teaching this that, What of those who never heard the gospel before they died like Africans and I asked him, How were you saved? Tell me! wasn’t it by hearing? He says it was by hearing.

Then Faith came by hearing and you were saved now God has already provided salvation for all mankind. But if the news has not gone viral, will man engage it? As far as God is concerned, Help has been rendered to man, whether the man knows of it or not IS NOT HIS BUSINESS. It lies in the hands of messengers and witnesses to spread the Goodnews, were the Europeans the only ones with the Gospel?

The Europeans gave themselves as messengers, the Gospel started from the Jews, so why didn’t the Jews come instead, it lies in the hands of men. A place in scripture talks about good news, but no messenger to spread it. Then it said, “Beautiful are the feet of those who spread the Goodnews”. So it doesn’t concern God in any way, God has done His Part by sovereign Help. Not that we deserved or worth saving.

So why will you still blame Him for those who didn’t hear? That’s how to know foolish men, why would we still blame him. So you see those who never heard, it’s none of God’s business, it depends on us. Sometimes even the Lord appears and reaches to them Himself.

What does John 3:16 say? The thing is simple, God loved the world, He provided Salvation through His son because He knew the world of man will perish because mankind was not in alignment with the original order and so mankind was gradually getting into extinction, going into corruption and annihilation

That’s what it means to PERISH, Perish is not physical death, it is when a species WIPED OUT from the Creation and man was in that Journey due to rebellion. We should learn to connect dots properly. Now, what is the term and condition to not perish? According to John3:16, It is WHOEVER BELIEVES in Him, How can you believe in what you have not first heard about, So there’s a chain of relationship, it is whoever that believes in God’s scheme of salvation or help towards man through Christ that will not perish, EVERY other human outside this WILL PERISH!