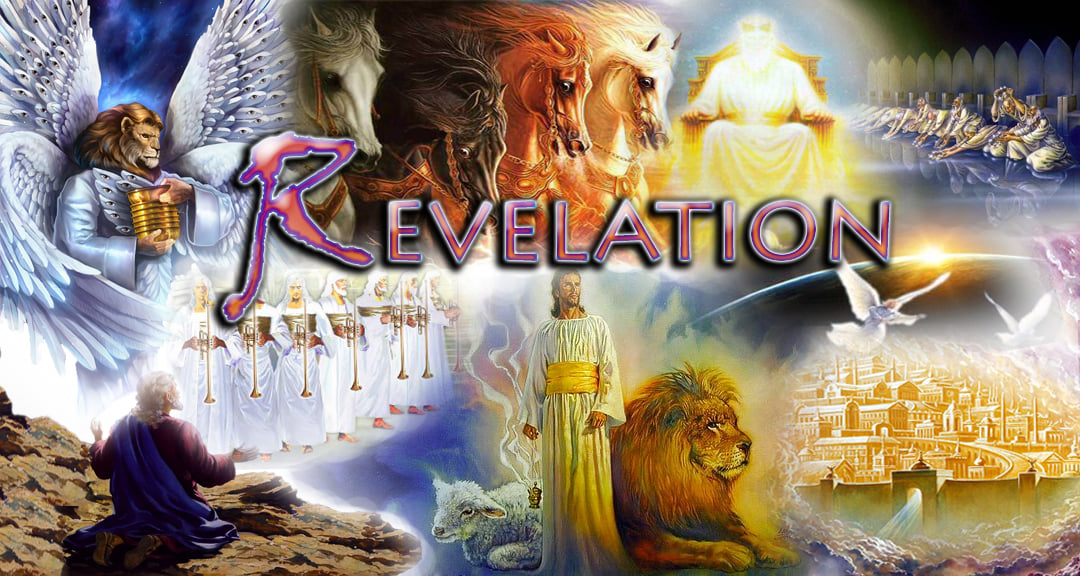 The third creature looked like a flying eagle, See the term, “flying eagle” not just an eagle standing on a rock, but already in flight. This also reveals another system of the Kingdom, it reveals ASCENSION no government that has been or ever will be, can supersede that of God, and this is the communication downloaded from the Eagle in flight. The Last Face is a man, kai! Now this face of a man reveals that the Kingdom of God has MAN as a PRIME beneficiary, this is why God does business with men. This was why God had to save mankind Himself, Man is very integral and His Kingdom wants to be established in the world of men, so God will not end His dealings with men, no way! Man is also part of His Eternal system and top sit! Now they each had wing Six wings Imagine that kind of sight, imagine a man with eyes everywhere and six sets of wings So if you meet any of them in visions, you can easily understand what is being communicated even before they say anything. Visions are not given for given sake, no! Or to make you feel spiritual, rubbish Wings denote TERRITORIAL coverage.

So it means God’s kingdom covers the entire universe, so these creatures reveal the eternal systems of God’s Rule. Now let’s look at their testimonies, very important, now John said, “they do not rest, day and night” This is John speaking as a man. This reveals TIME, and there’s no time with spirits and spirits do not get worn out or tired as we (men) do because of our body, it’s our bodies that get tired and need rest. Now the Creatures bear a testimony! That testimony is the HOLINESS of God What is Holiness? Hehe. Let’s see this one, the Holiness of God is the Set-apart Reality of God that differentiates Him from others, if I say I’m holy, it means I’m SET APART.

So when these creatures appear to you and you want to test them, it’s damn easy! Weigh the testimony they bear. Do they release communications that align with the dark world systems? Weigh it God is HOLY and His systems are SET APART. This is the testimony of those creatures, so if they bear any communication against Divine systems, it’s a dark spirit masquerading. You don’t judge by appearance, but TESTIMONY, they also reveal the ETERNAL relevance of God’s Kingdom. “the WAS, IS and TO COME” Relevant in all time and dispensations, even if this Earth become ruled by computers, God’s kingdom will still be relevant here and man will still NEED it.

Now our understanding of worship has to be corrected! Worship is not singing, no Worship is Kingdom service, so these creatures are not anywhere singing, no! They’re carrying out Kingdom services because of their ranking systems. So we just revealed the WORSHIP of the living creatures Our worship to God is not singing, It is in Romans12 If I’m not mistaken, Where Paul talked about our reasonable service That’s how men worship God, not in buildings, nor tents as Jesus revealed. Romans 12:1 I beseech you therefore, brethren, by the mercies of God, that ye present your bodies a living sacrifice, holy, acceptable unto God, whichisyourreasonableservice. 12:2And be not conformed to this world: but be ye transformed by the renewing of your mind, that ye may prove what is that good, and acceptable, and perfect, will of God.

Now the place of the elders, their testimony is GLORY, POWER, and HONOUR, their Kingdom service revolve around these three things when you see men speak AGAINST God, these elder spirits will enter that case. That’s HONOUR. If you read the book of Daniel, you’ll realize this, when he had visions of how the enthroned elders sent a TERRITORIAL watcher to kill a king who blasphemed God. If we enter that talk, we’ll expound more on the elders but not now.

So they keep the HONOUR of God and those who dishonor Him, suffer! Another is Glory! Have you read of the case of Herod? Where he took the Glory of God for himself, An angel smote him, haha. The senate assigned that angel. The GLORY is God’s, another is Power! If you have read the book of Daniel very well, you’ll realize that Daniel had encounters with these elders so much, they will tell Daniel of kings that will rise and fall and how that God has power in the world of men, hope we see these things? I’m done with the lecture already. We’ve exhausted Chapter4 It will be wise of you to engage personal study as a backup; you’re to bear personal Conviction Else, what is revealed here will just wash through your memory. This is not persuasive teaching, no way! I didn’t teach this to persuade you to believe me